Macro-Intermediation is Changing the World, Especially for Marketers 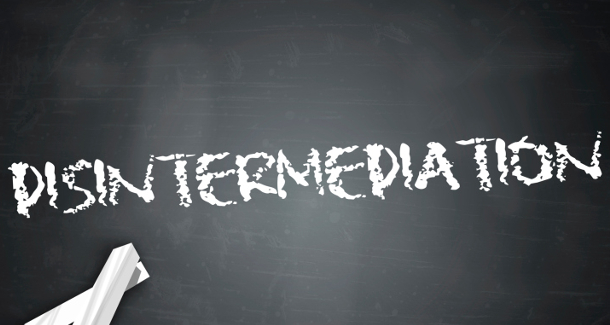 We are hearing a lot about the removal of "middlemen", giving the user more direct access to products and services. This process, known widely as disintermediation, has been brought center stage by services such as Uber and Lyft.

While I agree that these services are making products and services more attractive to customers, I don't believe we're really looking at disintermediation. We're not really removing the middleman, we're simply replacing him.

I think we're really looking at what I'll call macro-intermediation. Macro-intermediation is truly something new and disruptive. To understand why the distinction is important, we'll need to first have a look at the history of the model and terminology.

The term disintermediation was coined in the last 60's to describe some changes in the banking industry. The term was coined to describe the process of removing the middleman (banks in this case) from certain financial transactions. You'd wonder why such a mouthful of a term would be selected to describe this process. Basically, "intermediation" was already an established banking term, so it seemed prudent to simply prepend a "dis" to negate the term. Thus giving birth to our multisyllabic friend "disintermediation".

Disintermediation eventually became a widely used terms in the 90's to describe the direct-to-consumer model (DTC) being employed by Dell and Apple. This was truly a pure application of disintermediation as the middleman was being eliminated in this scenario. The term continued to propagate however to be used to describe nearly any model where new intermediaries were introduced.

Why is Macro-Intermediation Such a Game Changer?

Macro-intermediation leverages something that computer software excels at - iteration. With Macro-intermediation, changes to the system can be made very quickly, with instant adoption. Slight modifications (iterations) can be made and measured with pinpoint precision. Yes, there are still people involved, but the bulk of the work is done by the software, and the software not only accepts changes for iterating improvement, but more importantly, the software suggests and ultimately implements changes for iterative improvement. We see this today in areas such as programmatic ad-buying and predictive experience software.

What Does This Mean to You?

I guess it depends upon who you are, but if you're a marketer, it's going to be staggering. With advances in programatic marketing, marketing automation, and many other advances in automation, all roads point to accelerated automation. With automation however, the acceleration curve will be sharp and disruptive.

Think about it this way:

In what ways can macro-intermediation and automation hurt my position in the marketplace?

In what ways can macro-intermediation be used as a tool to improve my position in the marketplace?

Like any other disruptive force, whether for gain or loss, the choice will be found in your preparation and response. 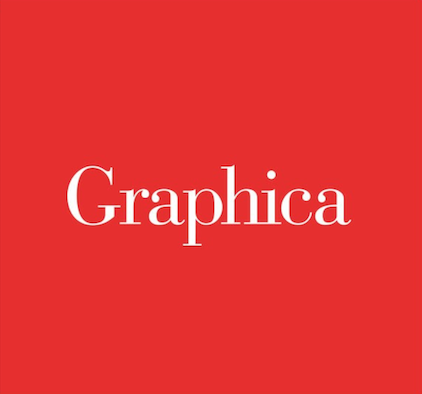 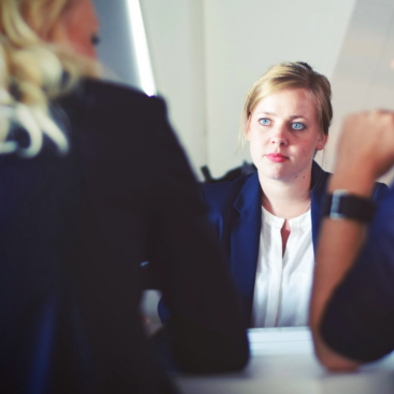 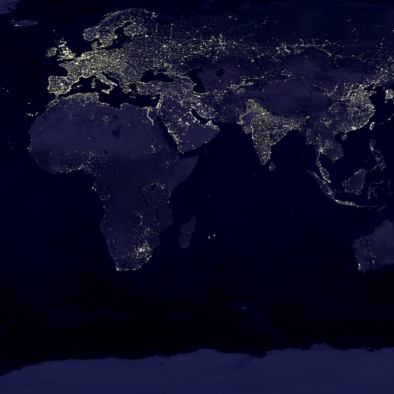