Listen Up! Here are 17 podcasts we can’t get enough of.

Suggested By: Allison Thayer
Part of Radiotopia through PRX, the host Helen Zaltzman explores how weird language can be. Spoiler: Language is really weird.
http://www.theallusionist.org

Oh No Ross and Carrie

Suggested By: Mike Fazio
Their tagline is "the show where we don't just report on fringe science, spirituality, and claims of the paranormal, but take part ourselves." Ross & Carrie have joined Scientology, attended a Self-Realization Fellowship, learned Reiki and had a ton of other pseudo-scientific adventures. They've never found a magical cure or the meaning of life, but it's always really entertaining.
http://ohnopodcast.com

Suggested By: Kevin Kemper
Fresh Air from WHYY, the Peabody Award-winning weekday magazine of contemporary arts and issues, is one of public radio's most popular programs. Hosted by Terry Gross, the show features intimate conversations with today's biggest luminaries.
http://www.npr.org/podcasts/381444908/fresh-air

Suggested By: Bryan Gordon
Reply All is a show about the internet and trained rats, time travel, celebrity dogs, lovelorn phone scammers, angry flower children, workplace iguanas, and more. It’s hosted by PJ Vogt and Alex Goldman, who launched the show in 2014.
https://gimletmedia.com/reply-all/

What Should I Read Next?

Suggested By: Jess Link
Anne Bogel (Blogger of Modern Mrs. Darcy blog) interviews a different person in each podcast. That person shares their three favorite books and one not-so-favorite. Based on that info, Anne recommends some new book suggestions for the podcast guest to read next.
http://modernmrsdarcy.com/what-should-i-read-next/

Suggested By: Leah Franklin
The Marketing Cloudcast is the podcast where brilliant marketers shoot straight about key trends, technologies, and topics in marketing today. We talk real-world challenges and solutions to help your company — and career.
https://soundcloud.com/marketingcloudcast

Suggested By: Allison Thayer
The Memory Palace is the perfect length for a work commute or a quick listen. Host Nick DiMeo unpacks snippets of history from sources like old photos, audio excerpts, newspaper clippings, pieces of art and more.
http://thememorypalace.us/

Suggested By: Kristen Kaltenstein
Storytelling at its best. It's not a news or talk show. Each week they pick a topic and curate a few stories related to that topic for the show. It's funny, emotional, smart and enlightening. Personally, it's a great way to lose yourself. Professionally, you learn more about humans. And...as marketers...the more we know about the human race, the smarter we are.
www.thisamericanlife.org

Suggested By: Jess Link
A small group of NPR political journalists get together weekly and talk about recent political news. I listened to this religiously during the election season.
http://www.npr.org/podcasts/510310/npr-politics-podcast

Suggested By: Bryan Gordon
"99% Invisible is about all the thought that goes into the things we don’t think about — the unnoticed architecture and design that shape our world. With 150 million downloads, 99% Invisible is one of the most popular podcasts on iTunes."
http://99percentinvisible.org

Suggested By: Crystal Olig
"Lore is an award-winning, critically-acclaimed podcast about true-life, scary stories. Our fears have roots. Lore exposes the darker side of history, exploring the creatures, people and places of our wildest nightmares."
http://www.lorepodcast.com/

Suggested By: Jess Link
Another NPR Podcast -- each episode is made of up recordings of storytellers who tell their stories extemporaneously to a live audience. Great stories!
https://themoth.org/podcast 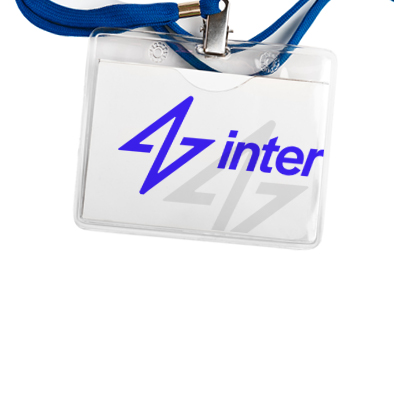 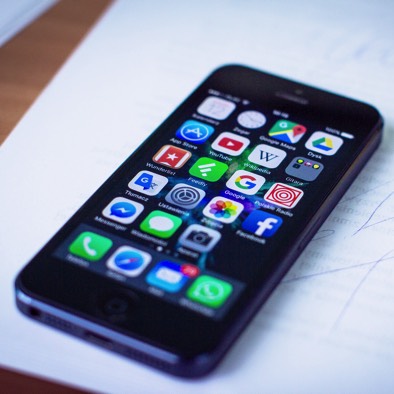 Social Media as Custom... Gone are the days of writing a letter to t... 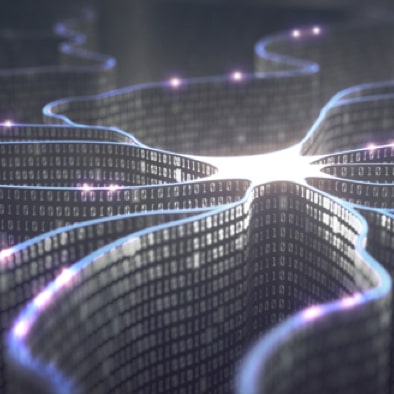 Setting Up Internation... Setting up international phone numbers for...
Meet the Experts Reach out to our authors

5 Things We Learned from Planning Our Conference

As a rapidly growing agency, trying new things is kind of our jam.
Read