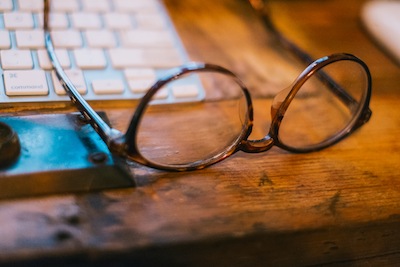 Discovery is About to Get Some Legislative Support

What inspired me to create this post is news that thanks to a new initiative, we're about to gain access to an enormous mountain of federal research data. This means that in addition to all of the previous information you couldn't find online, there is about to be an exponential explosion of new information that you won't be able to find.

When I became interested in alternative energy, it began the same way it probably begins for everyone - with a video I found online. I believe the first tingle of interest came from a video on thorium reactors. This led me along a 4-year journey where I learned more than I'd ever expected to about alternative energy. One such discovery was my disappointment in how the best resources (articles, videos, etc) were tragically under-promoted. It occurred to me that my weird combination of hobbies, interests, and career choices have positioned me well for helping those who create, discover, and invent to find creative ways to share it.

The Secret Sauce - The Citation

Citations exist in a few forms. There are the "scholarly traditional citations" such as publication in journals, the more vernacular citations such as a post on YouTube, and the "search engine citation" which could be defined as "whatever the search engines choose to credit as a citation". With that being said, there are two basic types of citations:

I'm going to give you two guesses on which type of citation gets the most play online. While this seems terrible, I suppose there is some good in exposing the world to new technologies and discoveries even at the expense of journalistic integrity. The consequence of this practice I fear however is the desensitization of the public to the sheer magnitude of discovery. When the public sees a new cure to cancer every 4 days, they tend to stop listening. I have to believe however that we can do a better job of getting the word out while still "keeping it real".

One resource that you can turn to for traditional citation is journal publication. Finding reputable journals isn't easy, but there are resources that can help. If you're on the hunt for great journals, start with the Directory of Open Access Journals. This publication acts as a clearing house for scholarly journals and they add about 4 journals a day to their catalog. If you did the math and determined that they only added 1254 articles in 2012, and that 1254/365 is only 3.43, then I ask that you stop being such a nerd and give them credit for major holidays (I used 10) you'll see the number becomes 3.53, (and I KNOW you didn't want the number out to 2 decimal places) which rounds to 4. Step off.

The Value of Traditional Citation

If you search on Google Scholar for medical articles, you'll find a clear preference for cited works. For example, the example below certainly does not meet your standards for editorial punch or for timeliness, but boy-howdy, those citations. You can clearly see how much weight Google places on the number of citations - and rightly so - as this generally is a great indication of the popularity of an article withing the scientific community.

It's pretty clear from this example that citations from journals can impress the search engines.  Our next goal will be to find new ways to put our discovery in front of those not searching for scholarly articles using Google Scholar.

If you take one thing away from this post - remember, citation does not equal promotion. Somewhere between "9 Year-Old Scientist Discovers Canned Corn Cures Gout" and "Catheter replacement of the needle in percutaneous arteriography” lies the best "headline" to describe your article. Follow the simple rule of "know your reader". If you are posting to a scholarly journal, of course a more dry approach is appropriate, but you can't stop there. Promote your article on social networks and "spice it up" with descriptive language that helps everyday readers understand the significance of your work. Consider online resources such as LinkedIn.com using the "publications" section of your profile. Take a look at this Vitae article for some other helpful tips.

In my next installment I'll list some great places to share your discoveries using social media and other methods.

Industries Most Likely... Take a look at the marketing management jo... 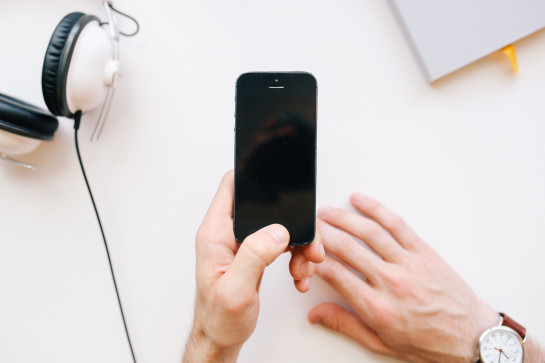 Local Search Results w... Everyone wants transparency into their sea... 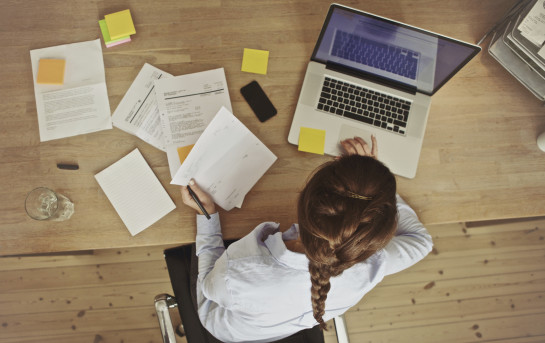 Hiring a Search Expert... If you're in the market for a search marke...

Crazy Analytics Trick ... The problem most people have when reviewin...
Meet the Experts Reach out to our authors