The Learned Art of Live-Tweeting 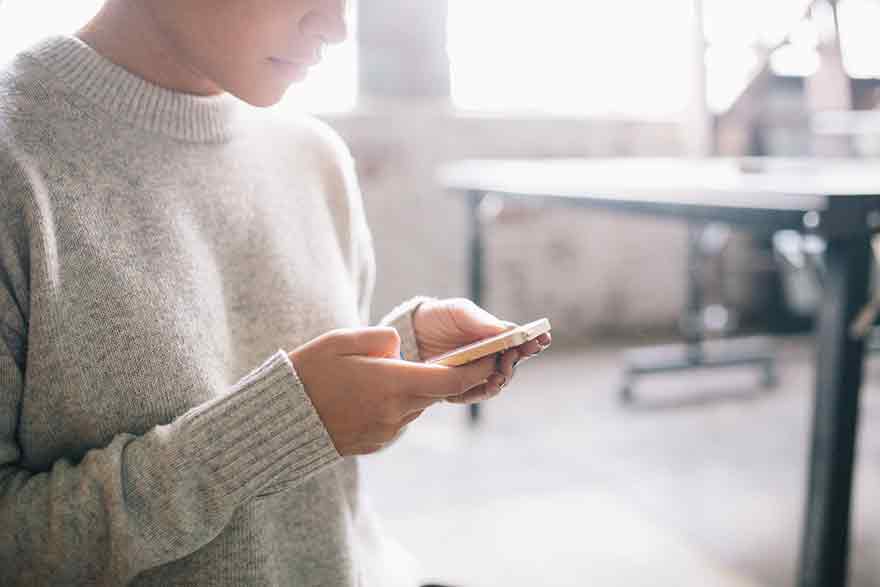 This past Friday at Interact14, I had the pleasure of live-tweeting during the keynote presentations and break-out sessions. I’ve tweeted events on a smaller scale before, but the pressure was on to provide Interact14 information to all of Upward Brand Interactions’ Twitter followers. Live-tweeting is something you learn as you go—making mistakes and changing your practices accordingly. Here are six of the most important things I learned about the art of live-tweeting at this year’s Interact Conference:

Social media apps are notorious for draining the battery on smartphones and tablets. While live-tweeting at Interact14 (#Interact14), I alternated between using an iPad and iPhone the whole day and still managed to drain my batteries. The most important thing for anyone hoping to live-tweet an event is to remember to pack your chargers. You can’t tweet from a dead phone or tablet!

Keep your followers updated about what’s happening at the event with a specific hashtag. Advertise it, use it leading up to the event and prominently display it around the event space to let people know you’ll be tweeting along with them! There’s nothing worse than attending an event and not knowing what the “official” hashtag is, or worse yet, people making hashtags up during the event due to lack of direction. Including hashtags also makes your tweets searchable for people trying to keep up with event information on Twitter. But, make sure you don’t overdo it with the hashtags (see Jimmy Fallon and Justin Timberlake’s “#Hashtag.”)

An event is nothing without its attendees. With so many people utilizing Twitter as a note-taking tool of sorts during conferences and events, it would be unfortunate to forget about the other people there with you. Since you can’t be everywhere at one time, use the hashtag to find tweets from attendees in other sessions to retweet from your account. Communicating with attendees on Twitter creates a whole new level of engagement and can help fuel their passion for the event.

This is especially important for event organizers and official event Twitter accounts. Scheduling tweets to posts before each new session throughout the day can help to remind followers about what’s happening next. It also allows you to focus on what’s being said during the sessions instead of worrying about the event schedule.

The best part about events and conferences is that you get to hear from experts and professionals from many different industries, companies and sometimes even countries. Tagging the experts in your tweets not only adds credibility to the information but also creates a Twitter connection between you and the speaker.

Twitter is supposed to be fun and engaging—remind yourself of that while live-tweeting because it can be overwhelming, especially when the speakers talk quickly or jump from slide to slide in their presentation. Tweet what’s on your mind, take pictures during the day and make new connections in the Twitterverse!

Live-tweeting can be a lot of work, but for those that enjoy using Twitter it can be exciting and can even increase your Twitter following in the process. 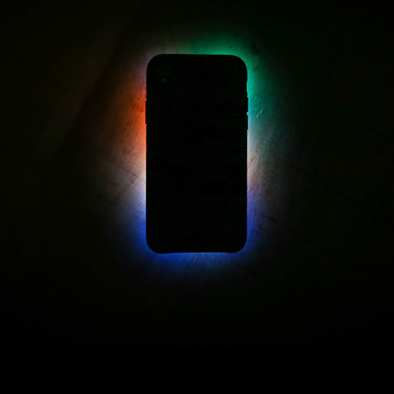 Instagram vs. Snapchat... Is this the end of Snapchat? That’s what...

The Dirty Truth About ... 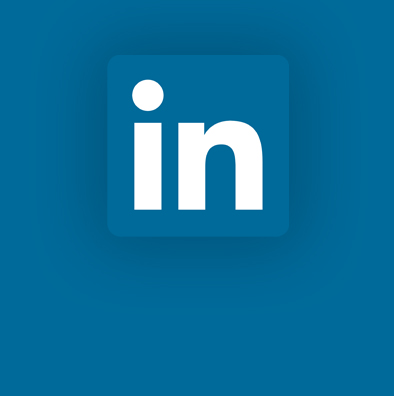 LinkedIn Tips: Keeping... Whether you are concerned about competitor... 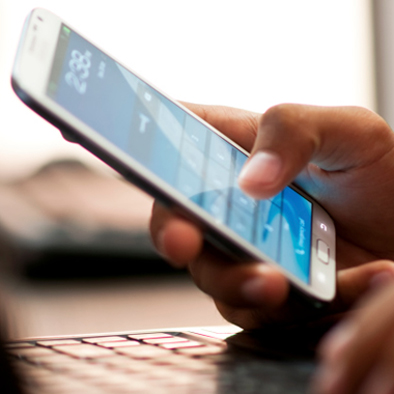 Wait! Before You Launc... This single step can mean the difference b...
Meet the Experts Reach out to our authors